(SAVANNAH, GA) On Tuesday, April 19 from 11:30 a.m. to 1 p.m., Kevin Klinkenberg will talk about “Going Old School: Walk your way to better health” as the first of four lectures in the Encourage Health Educational Series for 2016. The lecture will be hosted at the Auditorium of the Savannah Morning News, located at 1375 Chatham Parkway in Savannah. Klinkenberg will discuss how to make walking a part of our everyday routine and the health benefits we can expect when we do so.

A healthy lunch will be provided by local business sponsors. Attendance is free and open to the public, but RSVPs are required at Healthy Savannah’s website, http://healthysavannah.org/dates-for-2016-encourage-health-series/.

Having authored a book in 2014, “Why I Walk: Taking a Step in the Right Direction” Klinkenberg is a seasoned professional when it comes to explaining the mental and physical benefits that can be received from walking more frequently. While walking is something so natural to us, we don’t do it nearly as much as our parents and grandparents used to and not nearly as much as we should.

Klinkenberg’s lecture will discuss how to reintroduce yourself to walking and teach you to build a lifestyle around the simple task with an exponential amount of benefits.

For over twenty years, Klinkenberg has worked as an urban designer, and used his expertise in creative construction to design a framework for walkable communities. He’s worked for developers, cities, not-for-profits and public agencies to produce environments that are sustainable and sociable.

Klinkenberg currently resides in Savannah, GA, and is the Executive Director of the Savannah Development and Renewal Authority. The company strives to renew, revitalize and develop greater downtown Savannah. With assistance from the City of Savannah and a board of committed community-minded leaders, Klinkenberg hopes to make Savannah bustling with walkers.

During his lecture, the Coastal Georgia Council of Boy Scouts of America will receive the $1,000 Encourage Health grant. While 25 of 136 merit badges directly reward physical activity for participating in swimming, camping, cycling or another activity, the Coastal Georgia Council, Boy Scouts of America also reaches beyond the boys and encourages their families to get involved as well. The Boy Scout oath outlines the ideals the organization strives to uphold and one of the lines reads, “to keep myself physically strong.”

MORE INFORMATION ON THE ENCOURAGE HEALTH SERIES
Enmarket’s 2016 series of wellness lectures is sponsored by Healthy Savannah, Sandfly Family Dental, Savannah Morning News, Savannah Magazine, Gulfstream Aerospace Corp. and GPB Savannah – WSVH 91.1/WWIO 89.9. The series features four presentations throughout the year, from the area’s most respected experts sharing insights on nutrition, fitness and general tips for healthy living. Selected 501c3 nonprofit organizations are awarded a $1,000 grant from Encourage Health Education Sponsors and allotted an enmarket Dollar Day, along with a chance to win a grand prize at the end of the series. For more information, visit http://enmarket.com/EncourageHealthSeries

ABOUT ENMARKET
Founded as Interstate Stations in 1963 by Robert Demere, Enmark Stations, Inc., which recently rebranded as enmarket, is a family-run business committed to offering its customers top-notch service and superior products. Forbes lists enmarket’s parent company, Colonial Group as number 164 on America’s Largest Family Owned Companies. The Savannah Chamber of Commerce honored enmarket with the Gulfstream Community Involvement Award, recognizing the company’s dedication to helping and supporting the community as a whole.

Today, the Savannah-based company, which celebrated its 50-year anniversary in 2013, operates 61 stores in Georgia, South Carolina and North Carolina. Most stores offer freshly prepared food and healthy snacks, and all stores offer high quality double filtered gasoline, beverages, lottery services and more. Enmarket customers can save up to $.10 per gallon by using the company’s Cash Card, a reloadable stored-value card that can be used directly at the pump. Coupons, promotions, and a location finder are available on the free mobile app. For more information on enmarket, please call 912-236-1331 or visit www.enmarket.com. Follow enmarket on Twitter at @enmarkenjoy. 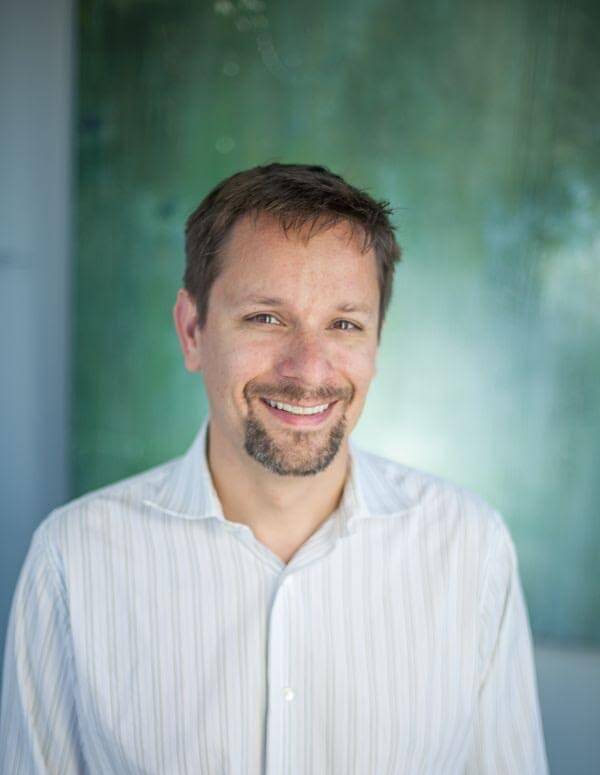