Last Friday (February 19), the Georgia Senate passed House Bill 757, also known as “First Amendment Defense Act,” in a 38-14 vote. The bill is now being considered by the Georgia House of Representatives.

If passed into law, the bill would allow any taxpayer-funded, faith-based nonprofit or agency to deny all services based on religious beliefs. While some may claim this legislation has something to do with protecting the right to practice religion, it absolutely does not. Rather, it has everything to do with legally sanctioning discrimination, specifically against the LGBT community.

Attorneys are trained to see both sides of every issue, but I can only find one side here. This proposal is, without question, simply a disgrace and an embarrassment to our state and its people. Here are the facts of HB 757:

UNNECESSARY. Despite the deliberately-misleading rants of fear mongers, religious freedom in America is not in any danger. In fact, Georgia is already one of 28 states that does not extend ANY legal protection from discrimination to LGBT citizens. The passage of this law is essentially a symbolic message to those citizens saying, “But we really MEAN it.” Georgia’s LGBT community is a vital, thriving part of our state’s economy and culture. The Georgia Senate, in its fast-track approval of HB 757, essentially said, “We don’t care about that and we don’t care about them.”

ECONOMIC IMPACT WILL BE TREMENDOUS. Within hours of the Senate vote, LGBT-owned or friendly companies starting threatening to boycott the State of Georgia if this bill becomes law. This is no idle threat, and indeed a few have already left. Just ask Arizona about the economic impact of nationwide boycotts. It would affect every single business sector. It would not only undo all of the progress that has been made over the past few years, but such a boycott would also cripple the entertainment industry, which is one of the fastest-growing sectors of Georgia’s economy.

ALL FOR NOTHING. The United States Constitution guarantees equal treatment and protection to all citizens, particularly when taxpayer funds are involved. This bill is thus grossly unconstitutional. It is just a matter of time until it is struck down, but by then the damage will have been done. And it may be irreparable.

UNINTENDED CONSEQUENCES. Even the Georgia Senate knows that you cannot only extend “protection” to Christianity. Such a law would have to apply equally to ALL religions. If someone practices sharia law, for example, this bill would give them the freedom to discriminate against women and non-Muslims. Indeed, these exact same arguments have been used to justify segregation and other discrimination of all kinds over the years.

The Georgia House of Representatives needs to vote this measure down immediately. In addition, Governor Nathan Deal should publicly pledge right now that he will veto this backwards embarrassment of a bill if it dares grace his desk.

Here’s the bottom line: tolerance, inclusion and acceptance will ALWAYS win out in the end. It always has. It’s time to move ahead into the 21st century and make certain Georgia is viewed as a modern, forward-thinking state that welcomes the contributions of all of its citizens. These efforts at systemic discrimination need to be relegated to the wastebin of history, not passed into law. Our elected leaders must find the courage to stand up for tolerance and justice rather than pandering to the outdated prejudices of the most unenlightened of its citizens.

Charles Bowen is a business attorney who focuses on commercial, banking and entertainment law and also offers comprehensive mediation services. He may be contacted at 912.544.2050 or cbowen@thebowenlawgroup.com 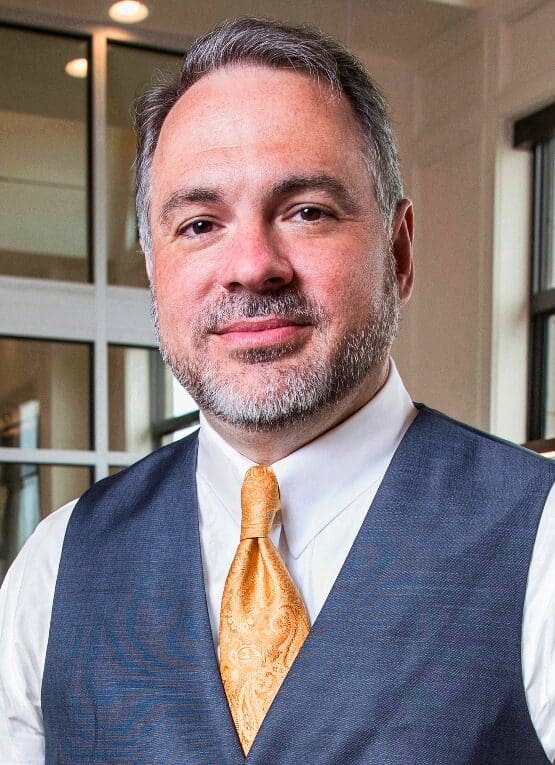