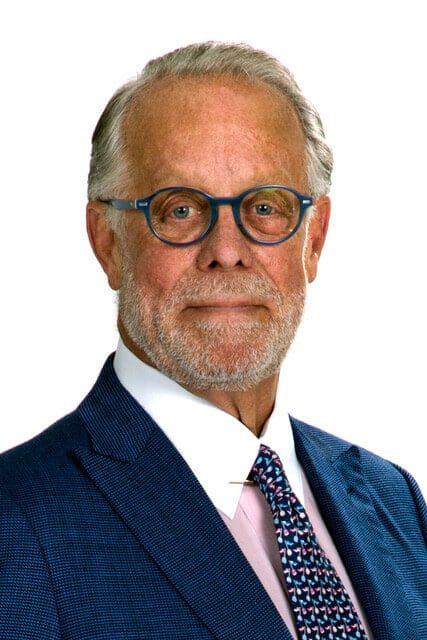 (SAVANNAH, GA) Ted J. Kleisner, retired CEO and active community leader, has been elected 2020-21 president of the Rotary Club of Savannah. On June 29, the Rotary gavel will be passed on to Kleisner from outgoing president, Ellen B. Bolch, President and CEO of THA Group.

A third-generation hotelier, Kleisner originally came to Savannah in 1973 as general manager of the DeSoto Hilton and that year became an active member of the Rotary Club of Savannah. He is a former member of Rotary organizations in White Sulphur Springs, West Virginia, and Hershey, Pennsylvania.

“I am honored that Rotary Savannah has entrusted me with the leadership of the organization,” Kleisner said. “I look forward to continuing our mission to promote peace, fight disease, support health and education initiatives, and to grow our local economy.”

Kleisner is the immediate past chairman of the board of trustees of the Telfair Museums, president of the Savannah Classical Academy Foundation and a member of the board of directors of the Savannah Music Festival, Inc. Appointed by the Mayor and City Council of Savannah, he currently serves as a commissioner on the Savannah/Hilton Head International Airport Commission and as a member of the Downtown Savannah Authority board.
The Chicago native retired as chairman of the board, president & CEO of Hershey Entertainment & Resorts Company and as president of CSX Hotels, Inc., CEO of The Greenbrier Resort & Club Management Company and The Greenbrier Sporting Club Development Company, Inc. He is a graduate of the University of Denver’s College of Business.

ABOUT THE ROTARY CLUB OF SAVANNAH

The Rotary Club of Savannah includes 205 community leaders and volunteers. Over the past 104 years, the club has championed local and regional developments that include completing the road to Tybee Island, improving the Savannah River for commercial traffic, enhancing the Dixie Highway system in southeast Georgia and building bridges over the Savannah and Altamaha Rivers. Most recently, in recognition of its 100th anniversary, the club raised funds and built an all-accessible playground in Forsyth Park. Meetings are held each Monday from 12:30 p.m. to 1:30 p.m. at the DeSoto Hotel, 15 E. Liberty St. For more information, visit www.savrotary.org