Rotary Club of Savannah Names Incoming 2016 President and Board Members 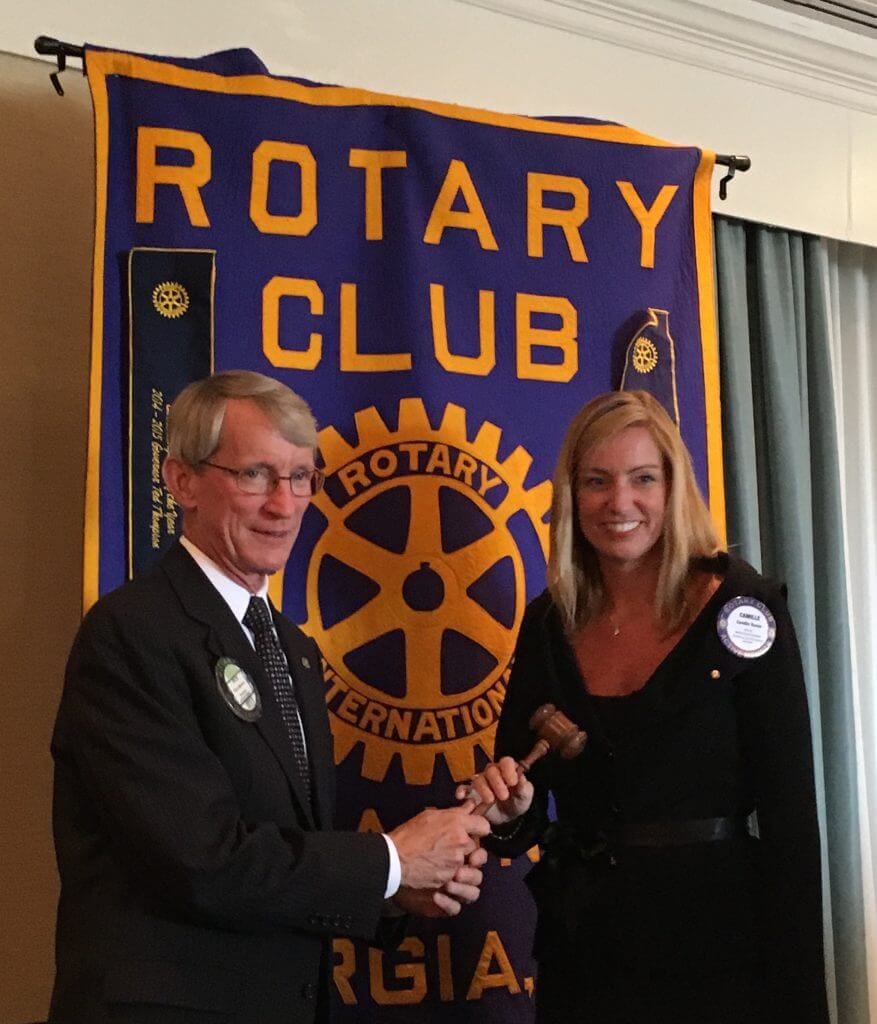 (SAVANNAH, GA) Camille Russo, Chief Financial Officer at Alta Innovations, was named as the Rotary Club of Savannah’s new President. On Monday, July 11, the Rotary gavel will be passed on to Russo from outgoing president, Rick Monroe, owner of Monroe Marketing. Russo is the second woman to serve as the president of this club.

Russo attended the University of Georgia where she earned her Bachelors Degree in Finance. Russo later went on to complete her MBA at Georgia State University in Business Administration with a focus in Management.

Prior to her current position, Russo was the regional manager for AT&T in Southeast Georgia and also worked for BellSouth in Columbus and Atlanta.

Russo has served as a director on the Board of United Way of the Coastal Empire, and was chair for the Community Investments Committee, as well as the 2010 Campaign. In addition, Russo serves on the boards of Junior Achievement of Savannah and the Armstrong State University Foundation.

ABOUT ROTARY
Rotary is an organization of business and professional leaders united worldwide, who provide humanitarian service, encourage high ethical standards in all vocations, and help build goodwill and peace in the world. For more information, visit www.rotary.org 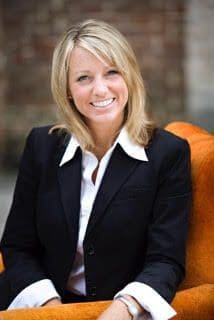