(SAVANNAH, GA) The Enmarket Encourage Health Educational Series, in partnership with Healthy Savannah, will stream its next LIVE broadcast on April 1, exploring “Breaking the Breastfeeding Barriers.”

This third broadcast of the 2020-21 series will live-stream at 1:00 p.m. on Healthy Savannah’s Facebook page (https://www.facebook.com/healthysav/) and also will be streamed on Enmarket’s Facebook page. The program will be rebroadcast at a later date on the City of Savannah’s Government Channel and on SavannahNow.com/podcasts. 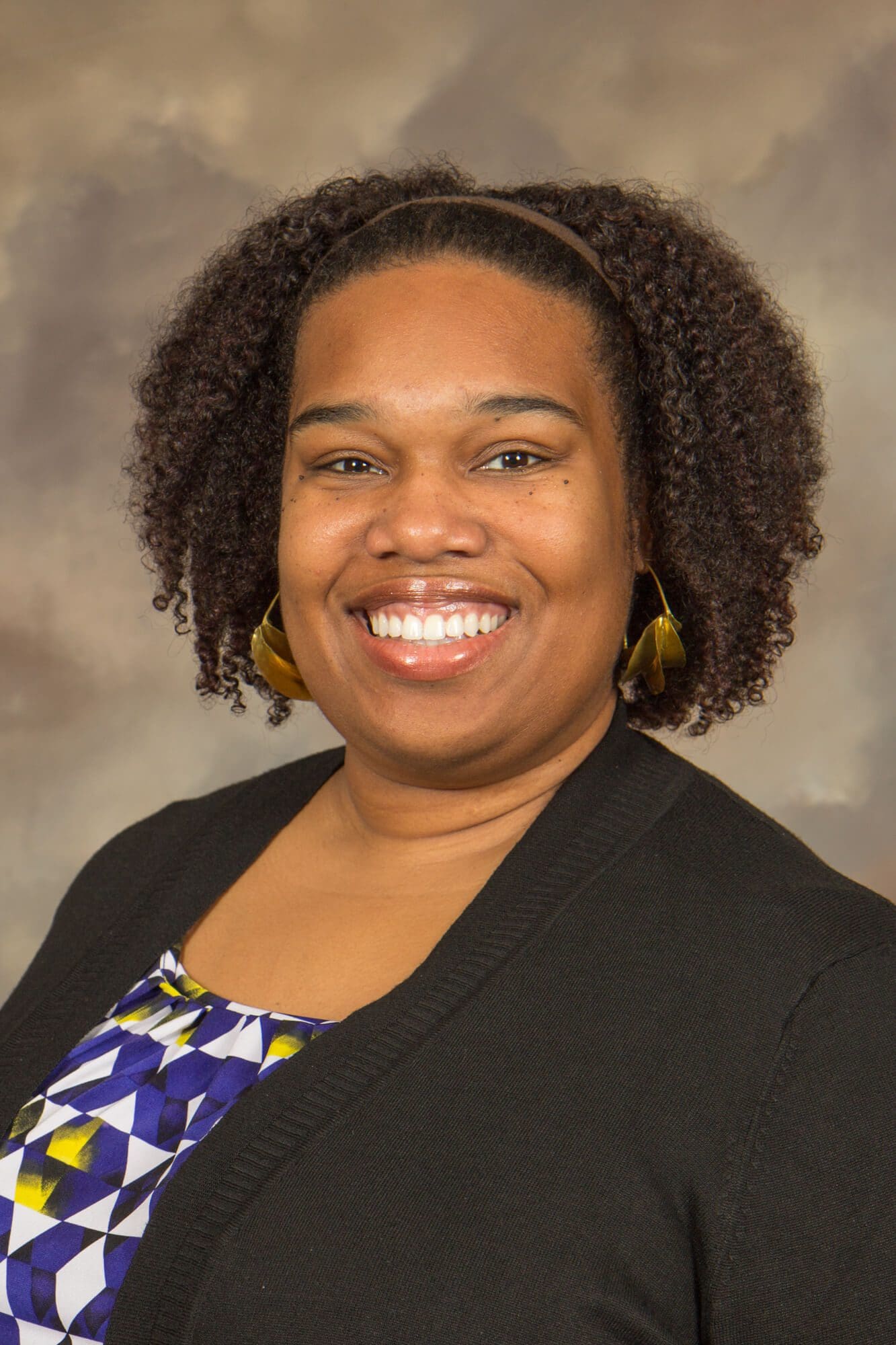 The program will feature Nandi A. Marshall, DrPH, MPH, CHES, associate professor and interim associate dean of Academic Affairs with Georgia Southern University, Jiann-Ping Hsu College of Public Health; who will speak on “Breaking the Breastfeeding Barriers.” This topic highlights the health benefits for breastfed infants and breastfeeding mothers, the racial disparity that exists for many of those mothers and children, and how businesses can help eliminate those barriers.

Marshall recently published a photo book, “Savannah H.O.P.E. Photovoice Project,” documenting personal experiences from local African-American mothers, with the objective to tell a story using a combination of photography and storytelling to amplify the participants’ voices by their experiences through their own lens.

The Photovoice Project book illustrates from a personal view what data from a 2019 “Racial Disparities in Breastfeeding Initiation and Duration Among U.S. Infants Born in 2015” from the Centers for Disease Control and Prevention (CDC) indicates: among all infants, black infants had a significantly lower rate of any breastfeeding at age three months (58.0%) than did white infants (72.7%); at age six months, the rates were 44.7% among black infants and 62.0% among white infants.

“When we know what prohibits a mother from nursing, we can dive in and address the local barriers to create a culture of breastfeeding support,” Marshall said. “We want to see those statistics change and the number of African-American mothers breastfeeding to increase.”

According to the CDC, low rates of breastfeeding add more than $3 billion a year to medical costs for the mother and child in the United States. Meanwhile, infants who are breastfed have reduced risks of asthma, obesity, type 1 diabetes, respiratory disease, ear infections, gastrointestinal infections and sudden infant death syndrome (SIDS). The CDC has also determined that breastfeeding can lower a mother’s risk for high blood pressure, type 2 diabetes, ovarian cancer and breast cancer.

Major health organizations – including the CDC, the World Health Organization, and professional associations representing obstetricians and pediatricians – have also continued to call breastfeeding the best option, largely even in cases where there is a threat or even confirmation of COVID-19 infection.

Marshall’s work with the Photovoice Project was supported by the YMCA of Coastal Georgia and Healthy Savannah through grant funding awarded by the Centers for Disease Control’s Racial and Ethnic Approaches to Community Health program to close the gap in health disparities among priority populations in Savannah and Chatham County. As a result of the data collected from the participating mothers throughout the project, Marshall and community leaders have begun work to have Savannah and Chatham County recognized as a Breastfeeding Friendly Community.

Her work has also been recognized nationally. Marshall currently serves on the CRASH Committee for the United States Breastfeeding Committee (USBC) which focuses on Equity Issues, has been recently elected to the board of the Georgia Breastfeeding Coalition, and has been elected to sit on the American Public Health Association’s Executive Leadership Board. The Photovoice project was further recognized by the National Association of County and City Health Officials, which represents the nation’s nearly 3,000 local governmental health departments.

Now in its seventh year, the Enmarket Encourage Health series pivoted from its traditional lunch-time lecture format in 2020 to an online broadcast due to the COVID-19 virus. The new format offers the opportunity for a wider audience to tap into and interact with experts as they provide important information on nutrition, physical fitness and wellbeing.

Each program of the 2020-21 series is hosted by Frandasia Williams, a wellness guide, writer and certified yoga teacher. Williams received her MFA in performing arts from Savannah College of Art and Design and is the owner of Guided Surender Wellness Studio.

While all of the broadcasts are free and available to the public, organizers are requesting that audience members virtually RSVP at www.healthysavannah.org/encouragehealthlive. Those who register will receive a friendly reminder when each show date draws near, along with special offers that encourage health.

The 7th Annual Enmarket Encourage Health Education Series is presented in partnership with Healthy Savannah; media sponsor, the Savannah Morning News; and community partners, City of Savannah and Gulfstream. By going digital, the series is striving to safely engage with people wherever they are.

ABOUT ENMARKET
Enmarket, Savannah’s largest convenience store chain, employs more than 1,300 people and operates 128 convenience stores, 14 quick-serve restaurants and a fast casual restaurant as the 49th largest convenience store operator in the country. Founded as Interstate Stations by Robert Demere in 1963, the retailer operates convenience stores in Georgia, South Carolina and North Carolina and was noted as the industry’s “Biggest Mover” in store count ranking by Convenience Store News in 2018. The company is committed to giving back to the community through many charitable contributions and volunteer efforts, offering fresh food, healthy snacks, and competitively priced quality fuel as part of its mission to enrich life. www.enmarket.com

ABOUT THE YMCA OF COASTAL GEORGIA/HEALTHY SAVANNAH GRANT FOR RACIAL AND ETHNIC APPROACHES TO COMMUNITY HEALTH: In September 2018, Healthy Savannah and the YMCA of Coastal Georgia were awarded a five-year, $3.4 million grant called Racial and Ethnic Approaches to Community Health. This funding, awarded by the Centers for Disease Control and Prevention, has been deployed by the Savannah/Chatham County project team to reduce health inequities experienced by Black residents in low-wealth neighborhoods. The local project is called Healthy Opportunities Powering Equity, or HOPE. Its aim is to increase the availability of high-quality nutrition, increase physical activity by creating greater access to safe places to walk, run, bike and play, and foster stronger connections between people and the healthcare providers who serve them. Working with more than 200 community partners and organizations, the team’s work elevates the health and wellness of our community through policy, systems, and environmental change.
healthysavannah.org ymcaofcoastalga.org.