The arts are alive and well in Savannah as the Savannah Philharmonic makes its return to the Lucas Theatre on Saturday, Feb 12 for the first full-scale scheduled performance since the pandemic struck two years ago.

The program is composed largely of Beethoven works, including the Savannah Philharmonic’s first-ever performance of his Fourth Symphony. Joining the 60-plus member orchestra as an honored guest will be Awadagin Pratt, who will perform Beethoven’s Piano Concerto No. 1. Also on the program are Symphony 2 by Chevalier de Saint-Georges and “Night Music,” composed by Atlanta native Howard Swanson. Keitaro Harada, music and artistic director for the SavPhil, will conduct. 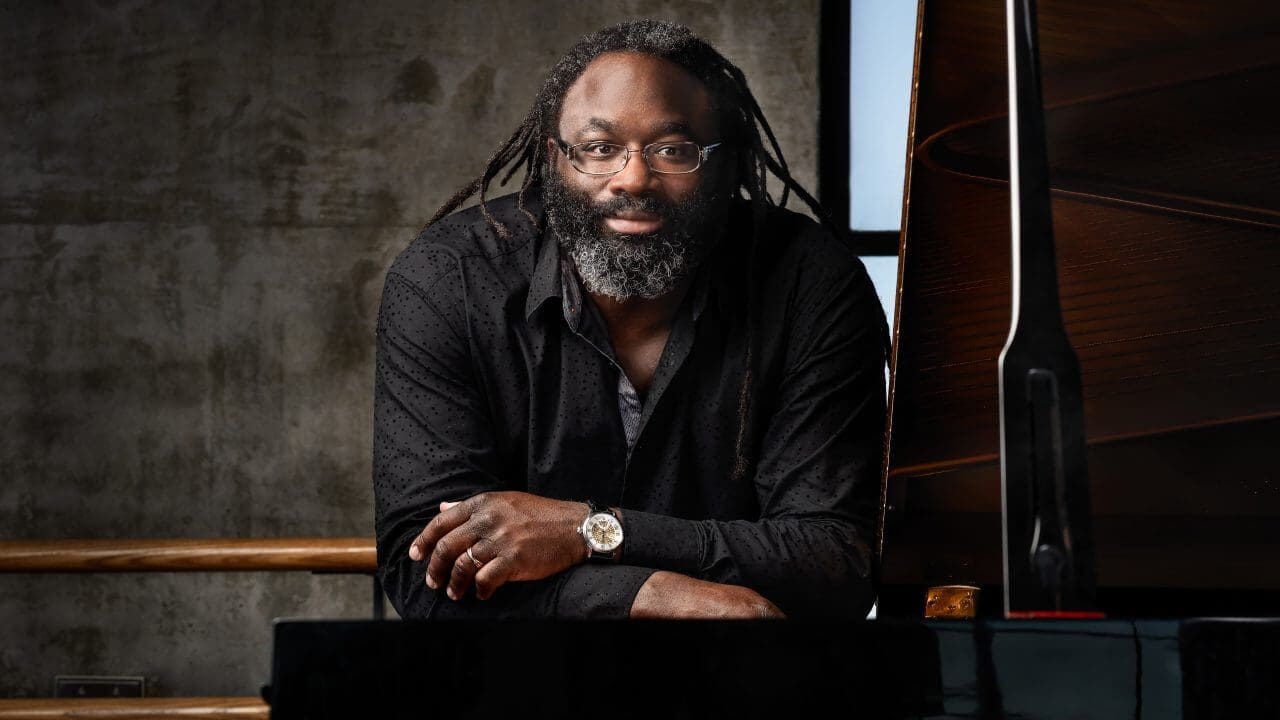 “We have chosen an exciting and bold program and compositions by a true master to celebrate our return to the Lucas after two years,” said Dr. Amy Williams, executive director of the SavPhil. “And the performance will be more accessible than ever, thanks to revised pricing structures designed to make sure all music fans can enjoy the performance.”

Ticket prices range from $29 to $69 and may be purchased online at savannahphilharmonic.org. Various discounts – including one for those who buy both this performance and the upcoming May 7 “Tales of Arabian Nights” program at the Lucas, as well as group and military discounts – can further reduce those costs. For discounted ticket purchases, please call the Savannah Philharmonic offices at 912-232-6002.

The guest artist hails from Pittsburgh, where he began studying piano at the age of 6, adding violin three years later. At the age of 16, Pratt entered the University of Illinois to study piano, violin and conducting. He made history at the Peabody Conservatory of Music (Johns Hopkins University) when he became the first student in the school’s history to receive diplomas in three performance areas (piano, violin and conducting). In recognition of this and his other achievements in the field of classical music, he received the Distinguished Alumni Award from Johns Hopkins.

Pratt has performed and competed on stages across the world, including performances before President Barrack Obama and Bill Clinton. He has played numerous recitals throughout the U.S. including performances at Lincoln Center, the Kennedy Center, Dorothy Chandler Pavilion in Los Angeles, Chicago’s Orchestra Hall and the NJ Performing Arts Center. His many orchestral performances include appearances with the New York Philharmonic, Minnesota Orchestra and the Pittsburgh, Atlanta, Baltimore, St. Louis, National, Detroit and New Jersey symphonies, among many others. Summer festival engagements include appearances at Ravinia, Blossom, Wolftrap, Caramoor and Aspen and the Hollywood Bowl. Internationally, he has toured Japan four times and performed in Germany, Italy, Switzerland, Poland, Israel, Columbia and South Africa.

Pratt is a strong advocate for musical education – hence his guest appearance on “Sesame Street.” He is currently a professor of piano at the College-Conservatory of Music at the University of Cincinnati. He serves on the faculty of the Eastern Music Festival in Greensboro, North Carolina where he coaches chamber music, teaches individual pianists and performs chamber music and concertos with the festival orchestra.

In the conducting aspect of his career, Pratt has conducted programs with the Toledo, New Mexico, Vancouver, Winston-Salem, Santa Fe and Prince George County symphonies, the Northwest Sinfonietta, the Concertante di Chicago and several orchestras in Japan.

The Savannah Philharmonic follows the policies of each venue. Ticket holders are reminded that the Lucas Theatre currently has a mask mandate.

ABOUT THE SAVANNAH PHILHARMONIC
The Savannah Philharmonic is a nonprofit 501(c)(3) organization of more than 60 professional musicians who are dedicated to bringing the “Soundtrack of Savannah” to all of the various communities and neighborhoods of Savannah and the region. Joining them on this mission are the 60-plus voices of the Philharmonic Chorus. The Philharmonic, or SavPhil, performs under the baton of Keitaro Harada, its music and artistic director who is simultaneously the associate conductor of the Tokyo Symphony Orchestra. The SavPhil conducts an extensive and far-reaching educational mission in Savannah and the surrounding area, all the while building community and forging bonds with the unifying power of music. To learn more about Savannah Philharmonic or the Link Up program, please visit www.savannahphilharmonic.org, call 912-232-6002, or email info@savannahphilharmonic.org. Offices are at 1515 Abercorn St. Stay engaged with Savannah Philharmonic on social media by using the hashtag #SavPhil.