(SAVANNAH, GA) 190 SCCPSS students from 16 schools at all levels were awarded District recognition and advanced to state-level competition in the Georgia Student Media Festival this month. The student work was done on 68 projects in five different production types, including Animation, Audio Podcast, Live Action, Sequential Stills and Web Site.

All 190 students were honored at the SCCPSS Student Film and Media Festival held at the Yamacraw Performing Arts Center. Small clips of state-level winning entries were shown at the festival. The public was invited to attend.

Charles Bowen, of The Bowen Law Group, served as the event’s emcee. Bowen is recognized within the Savannah film community for his formation of the Savannah Film Alliance in 2015. The organization promotes the film community within Savannah and the greater Coastal Empire through advocacy and action via education, outreach and collaboration. He has recently founded Southern Gateway Production Services to ensure a seamless experience for out-of-town producers coming to Savannah to film their projects. 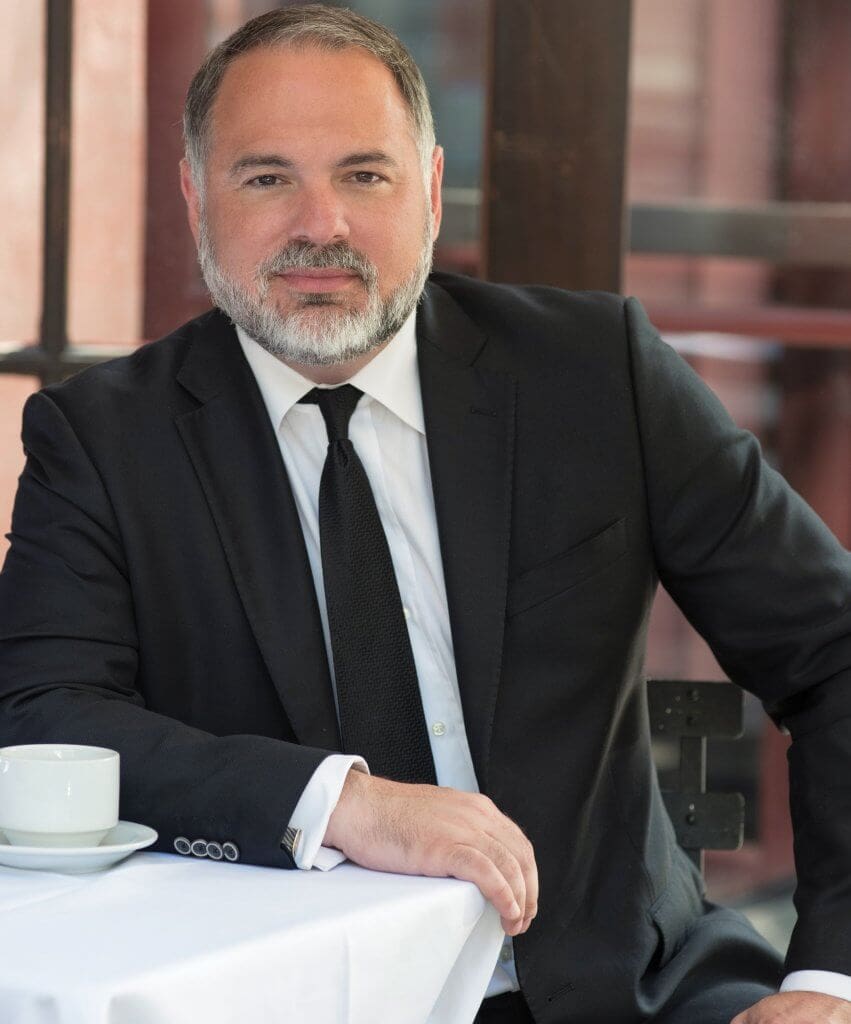 MORE INFORMATION ABOUT THE BOWEN LAW GROUP
Based out of Savannah, Charles Bowen is a business attorney who focuses on commercial and entertainment law and also offers comprehensive mediation services. Bowen attended Mercer University in Macon, Ga., where he graduated summa cum laude with honors in both psychology and political science. Upon graduating from Georgetown University Law Center in 1995, he moved to Savannah and established a corporate law practice. Bowen was named “Business Advocate of the Year” in 2015 by the Savannah Morning News. He won the “2016 Helen V. Head Business Leader of the Year Award” presented by the Savannah Area Chamber of Commerce. He also chaired the 24th Annual Kiss-a-Pig campaign on behalf of the American Diabetes Association. Bowen has received the Martindale-Hubbell® AV® Preeminent™ rating, the highest rating based upon confidential surveys sent to other attorneys. He also has been selected by the members of the State Bar of Georgia as one of Georgia Trend’s 12th Annual Legal Elite in two categories: Business Law and Corporate Law. He is the author of three eBooks. With panoramic views of the city and the Savannah River, The Bowen Law Group is located on the top floor of the Manger Building at 7 East Congress Street. For more information, call 912.544.2050 or visit thebowenlawgroup.com. Follow The Bowen Law Group on Twitter at @bowenlawgroup.